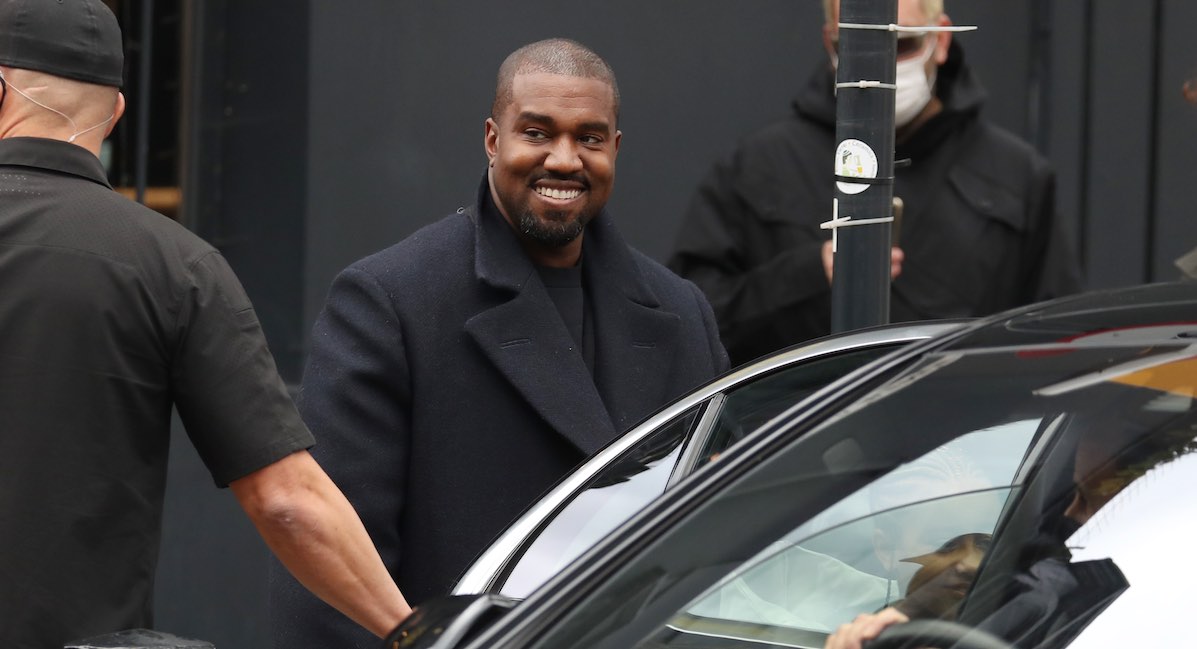 Rap mogul Kanye West recently discussed his pro-life views in an interview with comedian and podcaster Joe Rogan on The Joe Rogan Experience. West has recently become more outspoken and direct in his remarks against the racist history of abortion and Planned Parenthood, and previously spoke with great emotion about how he once considered abortion for one of his own children — and how he, too, was spared from abortion.

According to RedState, in his interview with Rogan, West mentioned the emergency contraception drug Plan B, which he condemned along with abortion in a 2019 interview. “Plan B and Planned Parenthood were planned by eugenicists that set out and said out loud, ‘I’m doing this to kill the black race and to create population control,'” West told Rogan.

The artist compared the number of COVID-19 deaths to the amount of black aborted babies. He quoted figures from the Centers for Disease Control (CDC), which revealed that on average, 1,000 unborn black children are aborted every day.

“Let me talk about Planned Parenthood, okay? The last figure I saw is there were 210,000 deaths due to COVID in America, and everywhere you go, you see someone with a mask on. … With abortion culture, there are 1,000 black children aborted a day, daily. We are in genocide,” he argued.

“So more black children have died since February than people have died of COVID, and everyone wears a mask, so it’s a matter of where are turning a blind eye to?” West asked. “The media can control, a lot of times it has control [over] what we care about.”

West has made similar comments in past interviews and on social media. Last month, Live Action News reported how in an interview with Nick Cannon, West condemned Planned Parenthood, stating, “Abortion is the number one killer of Black lives in the United States.” In the Black community, abortion numbers are extremely high. According to the CDC, while Black people comprise 12% of the U.S. population, Black women actually account for 38% of all abortions in the U.S. — a sobering statistic.

When West previously spoke about his personal experience with abortion, he was widely criticized for it, with many questioning his mental health. West responded by saying, “I cried at the thought of aborting my first born and everyone was so concerned about me… I’m concerned for the world that feels you shouldn’t cry about this subject.”

Planned Parenthood was founded by Margaret Sanger, a staunch proponent of the philosophy of eugenics who felt that people should be issued “licenses to breed” if they desired to have children. Sanger wanted to halt reproduction among those she and her fellow eugenicists (many of whom served on her American Birth Control League and Planned Parenthood boards) felt were “unfit.” One of her board members was a high-ranking member of the Ku Klux Klan, and Sanger herself once accepted an invitation to speak to the Klan. Sanger’s infamous “Negro Project” sought to recruit Black physicians and ministers to help advance a population control agenda among the Black community. Suspicion about an agenda of Black genocide was high among the Black community and its leaders for decades, and in some capacity, continues to this day.

West is not alone in his views. Notably, former and current employees of Planned Parenthood have begun to speak out about the abortion provider’s modern-day racism issues, claiming that the organization has a “White Supremacist agenda.”