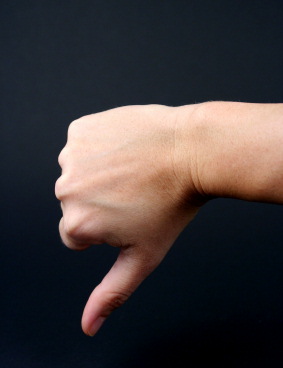 A new, unexpected trend seems to be aiding the pro-life cause – fewer doctors than ever before are willing to participate in the murder of innocent human life. Are more doctors recognizing that the medical profession is geared toward saving lives rather than ending them? Because of this decreased availability, the number of total abortions could decrease as well.

LifeNews reports more on the story:

Interestingly, a number of other factors about these medical professionals are noteworthy within the report: